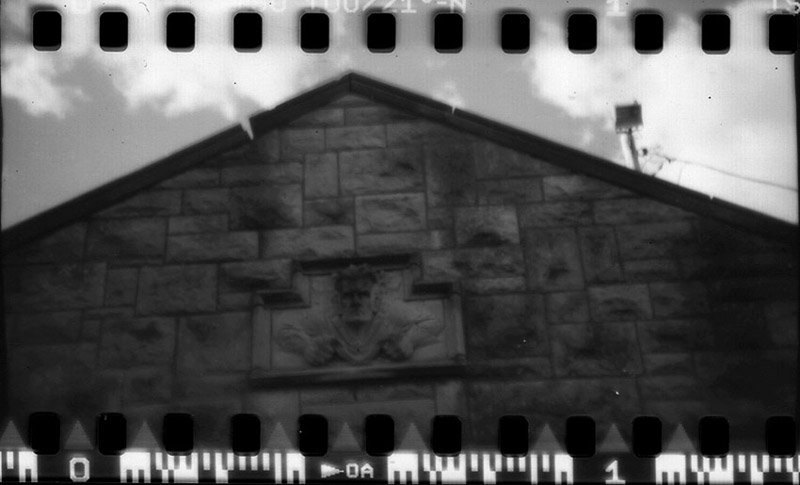 My bedroom window looked out on this between August 2004 and May 2005. A lot of people would stop and look or photograph it. Here's my attempt. Champaign, IL.

This is the last photo from the Champaign-Urbana series. Back to Chicagoland tomorrow.

If anyone watched the Illinois vs. Washington game yesterday, you probably noticed that the officiating was complete shit. The referees handed the game to Washington. They missed every call under the basket for Illinois and they called fouls on Illinois that weren't really fouls. It was bullshit. There was also a nice illegal inbounds that should have been called on Washington with a minute or so left to play. The stats were very similar except for the 28 extra free throw shots that Washington got (which they shouldn't have gotten). So congrats on your win that was completely handed to you Washington, you'll lose in the next round anyway. Fucking refs.